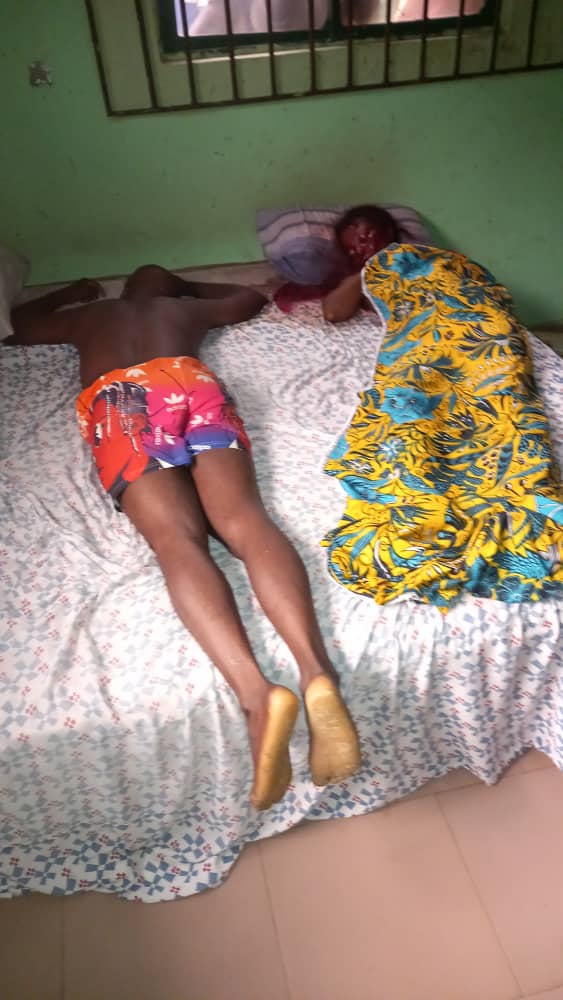 There was a pandemonium at Odede street, off Tombia Amassoma road in Yenagoa LGA of Bayelsa State, when residents were thrown into mournful mood on Thursday, when a husband, identified as Patrick Markson allegedly committed suicide after killing wife with a sledge hammer in her sleep.

The 40-year-old deceased, who was identified as a civil servant working with the Yenagoa Local Government Area Council, reportedly hit his wife’s head with a sledged hammer while in deep sleep, and watch her bleed to death.

He thereafter, drank poisonous substances suspected to be Sniper and lay close to the bleeding corpse of his wife and died.

The 35-year-old wife, simply identified as Hannah Markson, is from Okotiama community in Gbarain Clan, Yenagoa, the state capital.

According to a source, the deceased couple, who had six children together, had been having marital issues for some weeks and could not resolve it.

While some family members claimed the dispute bothers on money realized from a contract handed over to the husband by some of his wife family without extending any gain to his wife.

The elder sister to the deceased wife, Mrs. Boufuru Timipre, described her sister as gentle and had no time for conflicts.

According to her, “Yesterday we were frying garri, and the husband called me that he wanted to speak with my sister if we were together, and I told him that when I get to where she was I will pass the message,”

” On reaching her I told her and immediately we tried reaching him but we couldn’t, later he called again but I have left where she was so he told me to tell her to bring garri for home use”

“This morning, the son called me that the mum was seen dead and he wants me to come, as I was going to the house I called him and ask of the dad and he told me the dad too was dead.”

” So when I got to their house I went straight to the room, and I saw them both lying on the bed dead, but I noticed a can of snipper by the bed and a big hammer”. 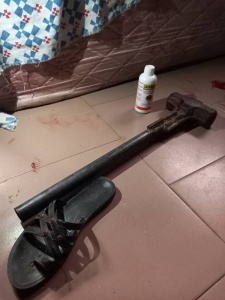 She added that they had matrimonial issues but she has often spoken and settled both of them as husband and wife,

She further said “The genesis of their problems was when my husband died and I had a contract which I engaged him to benefit, after the contract he got N800,000 for himself and never gave anything to the wife, she was bittered and reported the issue to me, I approached him and told him what he did was bad to had treated her like that, because I involved him due to the facts that he married my sister but I didn’t suspect it will result to this, look at it, they are both gone”.

Also, a compound Chief and the head of Aputu family, Chief Anthony Jacob, said he was shocked by the development. , saying it is a sad development. 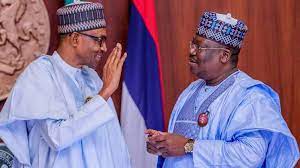 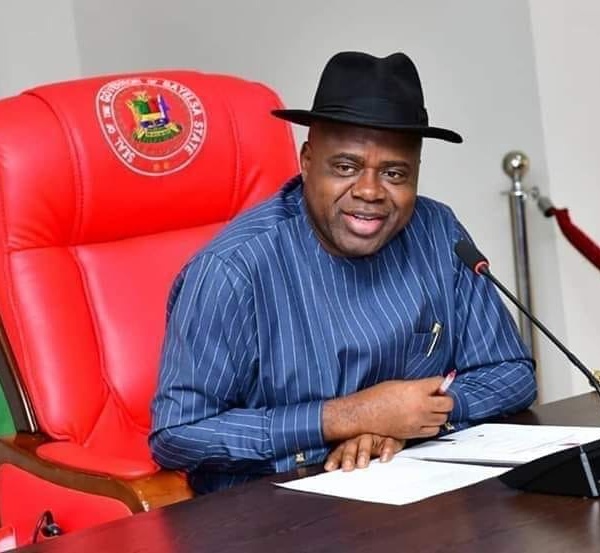